Tech has a diversity problem from top to bottom. But top UX/UI designer Benjamin Evans has actionable steps any designer or startup can take to design for a diverse audience.

Tech has a very obvious diversity problem — and it’s coming out in insidious ways. For example, in April, Snapchat released a Bob Marley filter that essentially put users in blackface.

In August, they came out with a yellow face filter, which transformed users’ faces into a stereotypically “Asian” face. These racist releases from a company that boasts 8 billion video views per day had people around the world wondering how, exactly, these filters slipped through the filter.

The answer is simple: They’re not designing for a diverse audience.

It’s one thing to say ‘We’re trying to make tech more inclusive’ but what we’re really trying to do is create places where people feel they belong.

Benjamin Evans is a UX/UI designer who has worked with a range of Fortune 500 companies — including Nike, Reebok, and Nickelodeon — and also runs the design consulting firm Belong, which focuses on diversity in design. Each time news about huge tech firms failing their diverse client bases hits the internet, Benjamin gets more and more frustrated with the state of an industry that he loves. He started thinking: How can we make sure that any future Snapchats don’t do something as oblivious and offensive as a yellow face filter? 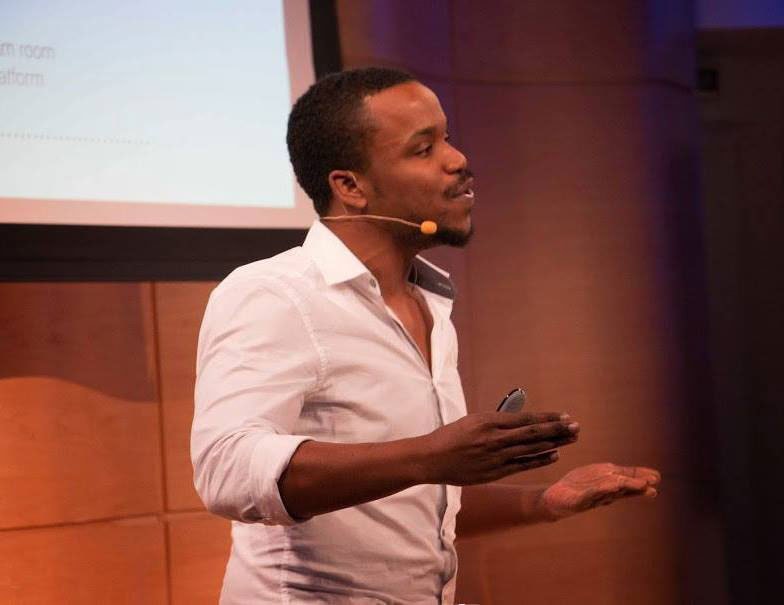 His solution is two-pronged: a design process that leans heavily on empathy and a slow process of changing company culture so that people of color and women feel more welcome in tech companies.

“You have to create that culture before you can welcome people into it,” Benjamin tells Startups.co. “It’s one thing to say ‘We’re trying to make tech more inclusive’ but what we’re really trying to do is create places where people feel they belong.”

But how, exactly, do we do that? Here is Benjamin’s six-step process for designing for diverse audiences.

1. Decide that reaching a diverse audience is important to you. 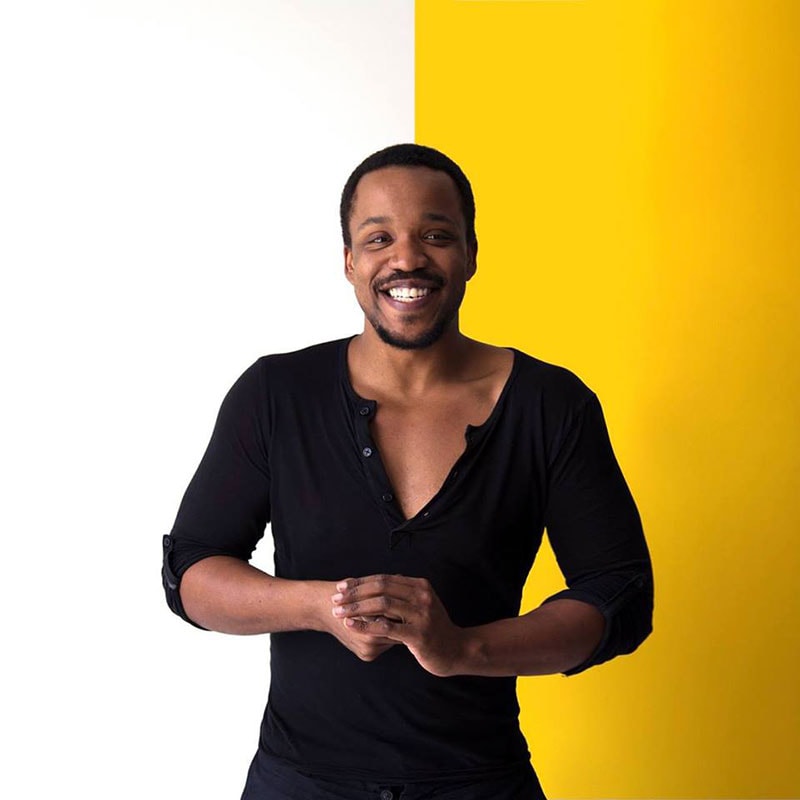 The very first step that you as an individual and you as a company need to take is making  a conscious decision that you’re going to make diversity and inclusion a priority. Benjamin says that it’s habitual for all of us to surround ourselves with people who look and think like we do. There’s even the mistaken belief that company culture — that holy grail of the startup world — will be “easier” if we all look and think the same.

“It’s something that we actually don’t think about that often,” he says. “For example, in my own life it wasn’t until one day I looked at all the work I’d done and saw that all the stock photos I used contained people who didn’t look like me that I realized I was making a mistake. You operate on habit.”

So make the choice. Make it a part of your company’s core values. Have a meeting or two about it. But you can’t let it stop there.

2. Look up from your screen 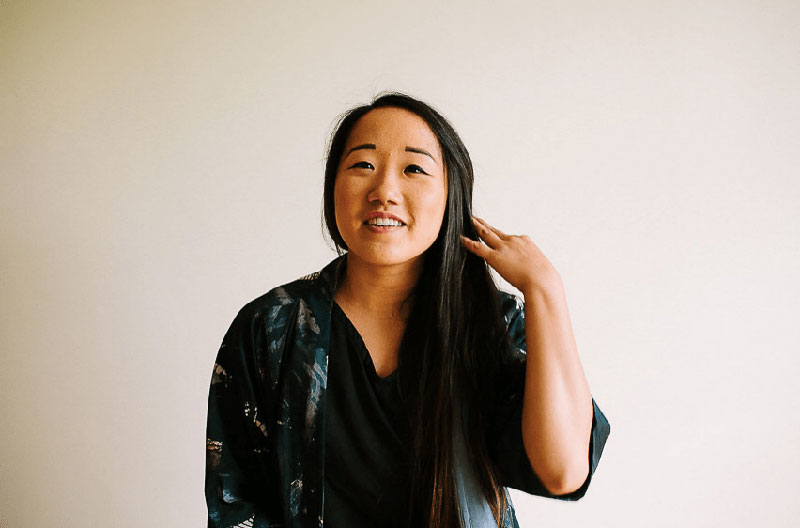 There’s been a lot of talk since the presidential election about echo chambers affecting politics, but Benjamin believes that they’re also hurting our design process in the tech industry.

“Because we spend so many hours in front of the computer each day, we mistakenly believe that we have diversity at our fingertips,” he says. “Because we can interact with people across the world on Skype or reddit, for example, we convince ourselves into thinking that our community is an incredibly diverse bunch. But, in reality, everything that’s on our screens is designed to keep us engaged. It’s all an echo chamber. So we’re getting our own thoughts, feelings, experiences reflected back at us. If you truly want to build that diversity and inclusion, you need to look up out of that echo chamber.”

Which brings us to the third step:

3. Get out of the building — and make the choice to speak to someone different. 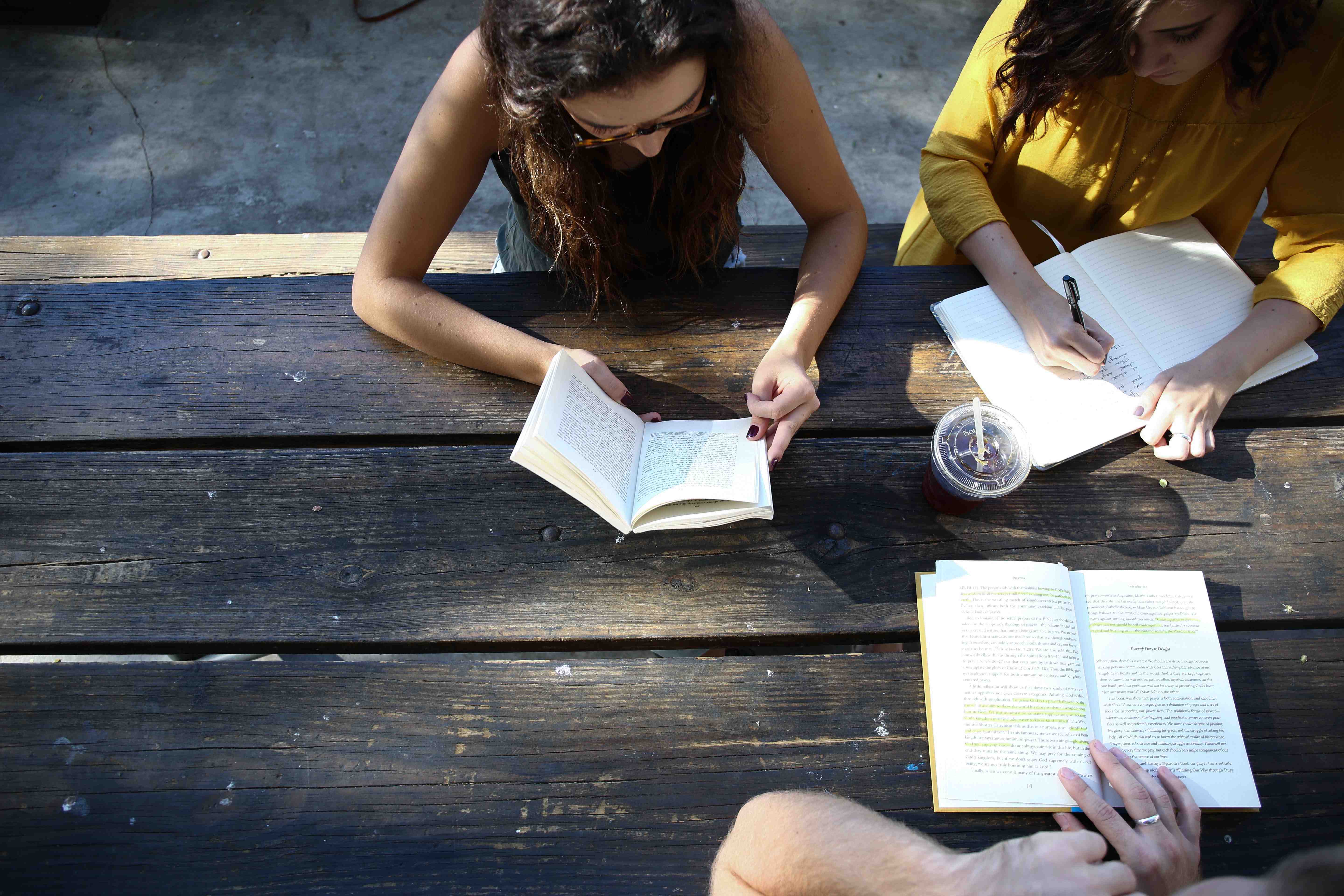 Lean startup has an important tenet that has been deemed “Get Out Of The Building.” It’s pretty simple but massively essential: Founders need to literally get up, get out of the building, and go talk to customers.

“You should be speaking to people who are not in your company in order to get a balanced perspective on the work you’re doing, who you’re doing it for, and whether or not it’s working,” Benjamin says. “Get out of the building.”

Benjamin takes this methodology a step further by encouraging startup founders to not only get out of the building, but actively seek out people who don’t look like them.

In order for real change to happen, you first have to go through the uncomfortable space of things being different.

So how do you break that bias? Seek out new environments.

“Once you’ve gotten out of the building, you need to make the choice to speak to someone different,” he continues. “It’s not about going to the most extreme place you can think of. But if you typically go to a Starbucks on 3rd Street, go down to a coffee shop in Brooklyn. The people will be different; the problems will be different; the perspectives will be different. If for no other reason than the fact that they’re in a different environment. In order for real change to happen, you first have to go through the uncomfortable space of things being different.” 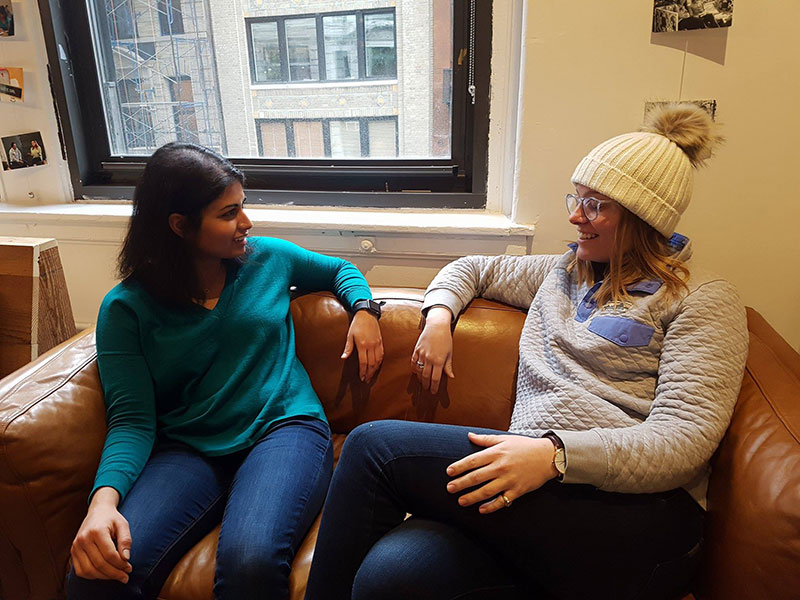 Once you’ve gotten out of the building and found people who are different from you and your team, it’s time to get down to the actual interview process. For this step, he recommends going out in pairs: One person to ask questions and listen and the other to take notes and record. But the most important part? Active listening.

““It can’t be any listening,” Benjamin says. “It has to be active listening, non-judgemental listening.”

Ask open-ended questions. Listen to the answers. Record what’s being said and any insights you might have during the process. 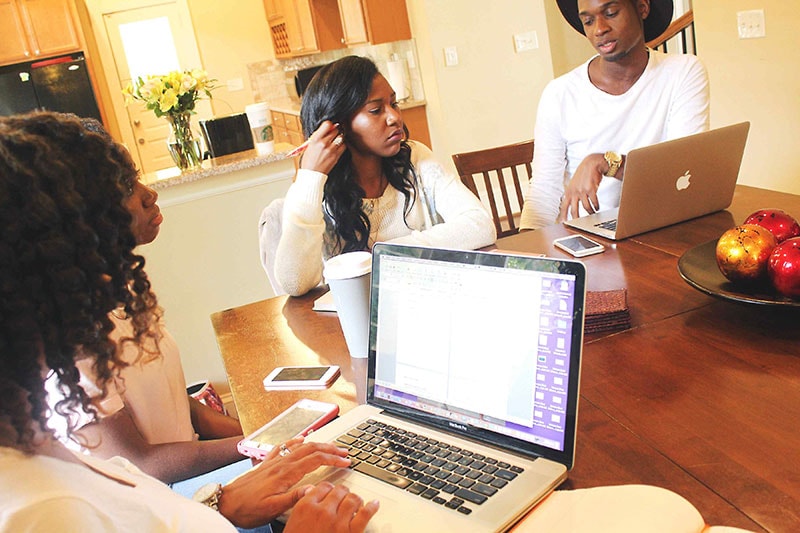 Transcribing is writing down someone’s words, without any input of your own. Translating is filtering them through your perspective and when you’re interviewing, be careful not to translate what is said. Benjamin recommends recording your conversations while also taking notes in order to figure out where you’re translating instead of transcribing.

There’s a difference between what’s actually being said and what you think is being said. It’s in that little space between transcription and translation that bias starts creeping in.

“There’s a difference between what’s actually being said and what you think is being said,” he says. “It’s in that little space between transcription and translation that bias starts creeping in.”

After the interviews, take everything you’ve learned back to your team. Ben says it’s important to share not only your insights but also the points that you’ve identified where you were tempted to translate instead of transcribe. Those are your learning points.

6. Keep a diverse group involved in every step of the process. 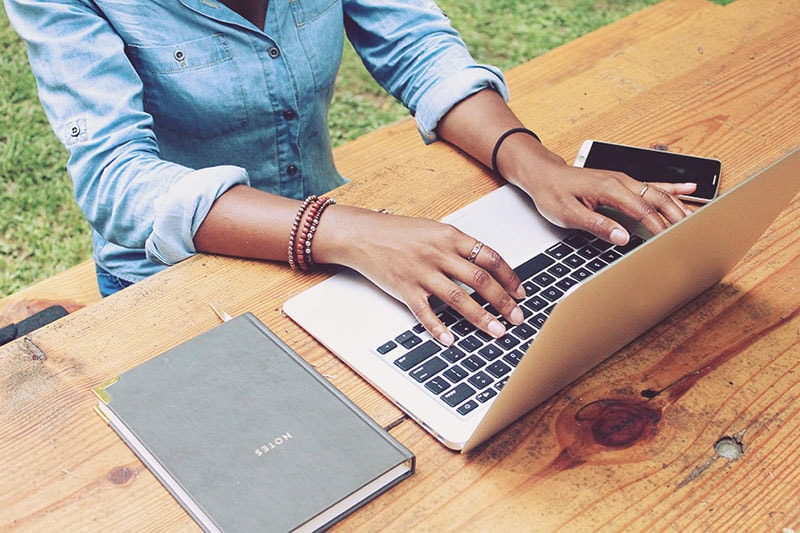 You might get the most diverse set of insights from your interview process, but if you just bring them back to the same homogenous team and never step outside of that bubble again, they’re next to useless. Benjamin says you need to have different people involved — literally in the room, prototyping — throughout the entire process of creating your product. He points to the Snapchat filters as an example of what happens when you don’t have a diverse group in the room throughout the production process.

The moment something is easy to do? That’s what you know you’re only speaking to people like you. That’s when you know it’s time to do things differently.

“Get them involved, keep them involved because they are the future of your business,” Benjamin says. “It’s not easy, but it’s a habit you have to continually build and enforce.”

“The moment something is easy to do?” he continues. “That’s what you know you’re only speaking to people like you. That’s when you know it’s time to do things differently.”