Should You Launch a Stealth Mode Startup?

Stealth mode startups are intriguing - but is stealth mode really worth it? Follow this checklist to figure out if your company should be starting in secret.

Stealth mode startups. They’re the cool kid’s club of the startup world. Who doesn’t want to know the secret, awesome, disruptive company that the latest 22-year old tech hot shot is working on?

Stealth mode is an excellent psychological trick that founders employ with the hope that the even cooler kids — i.e. the venture capitalists — will be intrigued and want to come join their club.

Problem is, it’s kind of BS. 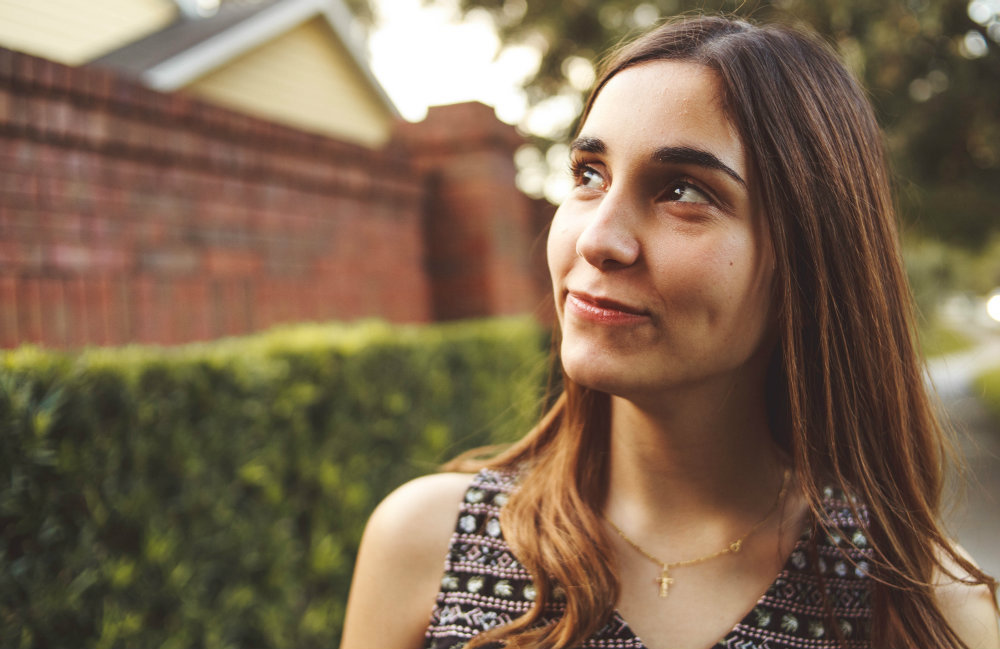 Look, I’m not saying that no founder should ever have a stealth mode startup. There are legitimate reasons to choose to keep things quiet until you feel like your baby is ready for the world.

However, for most startups, the benefits of being out in the open — from finding the right product/market fit to locating your first 100 customers to getting investors invested from the get-go — almost always outweigh the potential benefits of launching your startup in  stealth mode.

So with that in mind, here’s a startup checklist to help you decide if you should join that supposed “cool kids club” and launch your startup in stealth mode.

The problem is, unless you’re a famous serial founder or happen to be well-known for something else, it’s pretty unlikely that anyone is going to care about what you’re doing. I often tell founders that “no one cares about your company but your mother.” It’s harsh — but it’s also true. Until your company starts gaining traction, getting press, and making a difference in people’s life….no one is going to care.

If you’re famous and you’re known for creating awesome stuff (What up, Elon!), people are absolutely going to want to know what you’re working on. And yeah, they’re going to be hyped to join your team when you finally bring your stealth mode startup out into the open.

But, if you’re not famous (and chances are very high that you’re not), then make sure you have a PR machine in place for when you do launch out of stealth mode. That means you’re going to have to build up relationships with key players while you’re building out your company. It’s a lot of work, but it’s the only way stealth mode will work.

2.  Do you have a firm product/market fit?

Stealth mode functions in direct contradiction with another popular startup philosophy: Lean startup. A huge part of lean startup is the idea of taking your minimum viable product (MVP) to market as quickly as possible, so that you can learn what’s working — and what isn’t. That’s the first step in the iteration cycle, which is designed to get your startup to product/market fit and viability as quickly as possible.

The biggest disadvantage of a stealth mode startup is that it’s really hard to find product/market fit without bringing the product to the market. For followers of lean startup and the “fail fast” philosophy, stealth mode is the opposite of what you should do if you want to create a great product.

But if you’ve somehow unequivocally figured out your product/market fit some other way — and I mean actually figured it out — then sure, go for stealth mode. But don’t be too surprised if when you actually bring your product to market, the fit isn’t quite as tailored as you’d like.

3. Are you working for the CIA?

4. Do you need a lot of time to work out your tech?

Siri is one example of a company that successfully launched from stealth mode. Co-founder Adam Cheyer explains on Quora that he believes stealth mode was the best move for his company.

“We were based on some fairly heavy technologies (natural language understanding, conversational dialog, context, local search, plan-based service delegation, PCI-compliant data stores, machine learning), and it took us two years to go from our initial prototype to something ready to deploy and scale,” Cheyer writes.

For companies that are creating new technologies or very complicated technologies, being a stealth mode startup can provide the time and space to work through all the kinks, without the spotlight of the press or investors shining over your shoulder. Creating in the public eye comes with a lot of pressure, after all, and maybe you just don’t need that in your life!

5. Are you worried someone is going to steal your idea?

For some founders, the fear of someone stealing your idea or your tech is very real — and starting as a stealth mode startup is attractive. That fear is double if you’re bootstrapping your company. You have no money, but a tech giant could come in and swoop up your idea and duplicate it — with no hesitation.

However, your fear is probably (most-likely) unfounded.

“First off, if your idea is so easy to steal and replicate then why can’t someone else do it the day you announce your product?” Startups.co founder Wil Schroter says. “Do you honestly think that just being the first one to announce it will give you instant protection? It won’t.”

Wil goes on to suggest that founders who are worried about guarding proprietary secrets simply be cautious about what information they reveal. You can test out an idea without giving away your algorithm, just like you can test out a news recipe for ribs without printing out a recipe for the sauce.

6. Is your startup truly revolutionary?

As much as the startup world loves to use words like “disruptive” and “world-changing” and “revolutionary,” the reality is that most companies are not any of those things. They might be cool. Or interesting. Or even an awesome new take on something that already exists. But are they truly disruptive? Really going to change the world? Foment a revolution? Probably not.

Ask yourself those questions about your startup before you decide to launch in stealth mode. And if the answer is “no,” don’t freak out. I heard boring startups are in, anyway.

Emma McGowan is a full time blogger and digital nomad has been writing about startups, living with startup people, and basically breathing startups for the past five years. Emma is a regular contributor to Bustle, Startups.co, KillerStartups, and MiKandi. Her byline can also be found on Mashable, The Daily Dot's The Kernel, Mic, The Bold Italic, as well as a number of startup blogs.