Build your Startup around your Passion

Not every passion pays well. However instead of starting with "what will make the most money?" and hoping you like it, try starting with what you're most passionate about and figure out how to do that profitably.

As Founders we’ve all more or less come to the conclusion that if we work really hard and make lots of sacrifices, one day we’ll actually be able to pursue our real passions.

We’re willing to trade a painful now for a pleasurable later.

But what if we didn’t have to do that?  What if instead of putting ourselves through the ringer to – maybe – get to that place we really wanted to go, we instead started by aligning our startup with our passion now.  In a way, it’s like starting with your “retirement job” and working backward. 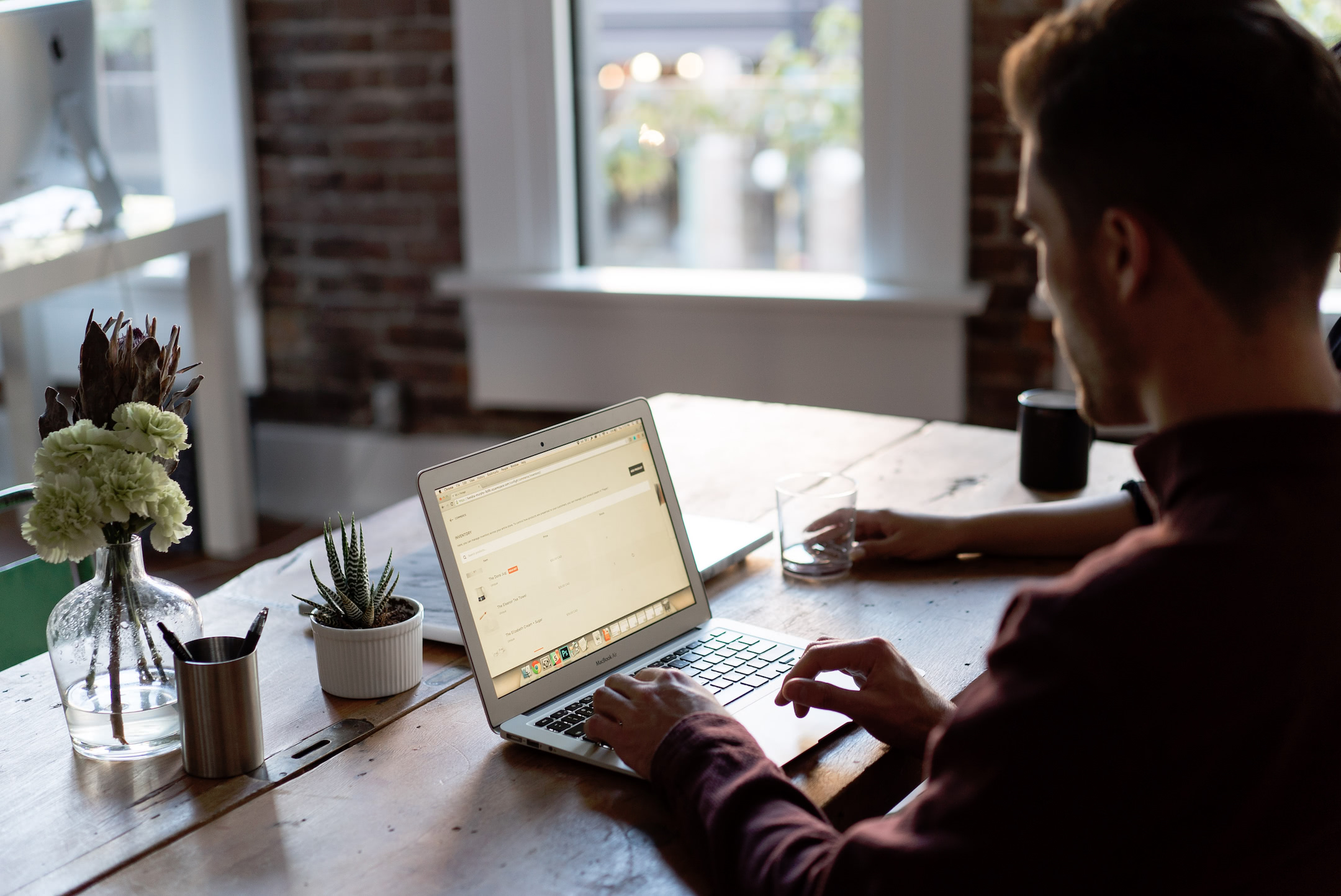 Deferred Living is a Mistake

Before Startups.co, I spent nearly 2 decades building 8 different startups. It was mostly fun, but required a ton of sacrifice and essentially took “deferred living” to a whole other level.  I missed celebrating Christmas or seeing my family in my early 20’s for probably 2 or 3 years in a row.

I would highly recommend not doing that.

The entire time I was thinking “Well, if I work really hard now, I can enjoy the fruits of my labor later.  I can do all the things I’m really passionate about in ten or twenty years.”

I did that because I didn’t have the wisdom or sense to think more creatively.  If I were wiser, I would have not lifted a finger until I could align my startup with my passion.  I would have spent the most productive young years of my life working toward my cumulative dream job instead of working on a means to a dream job.

Why I Went Insane Until I Found My Passion

Prior to Startups.co I was simultaneous running 5 different startups in various capacities, which was draining my life force to the point where my health bar was empty and blinking.

The worst part about it was that all that effort felt empty.  While I loved pursuing novel ideas, I didn’t feel passionate about them. I wasn’t jumping out of bed saying “I can’t wait to see if more people will convert on our Adwords campaign today!”  The product didn’t even matter.  The only excitement left were in various metrics.  That wasn’t passion – it was just professional enthusiasm.

So I put a bullet in all of it.  Within a couple months I wound down my involvement in everything and said “I’m not lifting a finger until I know exactly what my ‘Retirement Job’ would look like and how to start working on it now.”

Maybe at the time I was trying to be a bit too grandiose in my pursuit of the “perfect retirement job”.  In fact all I was trying to say was “I want to have a job that felt like there was no next step.  I want this job to be the final step.”

I Started with my Saturdays

I worked on a ton of different approaches toward triangulating my real passion. I think most folks would probably start with their hobbies – like golf or Netflix binge watching – and then ask “How do I get paid for that?”.  We get way too literal.  We think “Well I’m not Tiger Woods or Roger Ebert, so getting paid to do that for a living is out of the question.”

That’s really the wrong approach.  You have to zoom out a bit and think more broadly about how your passion might apply.

What worked for me was to ask myself “What do I love doing on a Saturday?”  I was using Saturday as a mechanism to identify what I’d do on a day when getting paid wasn’t top of mind.

As it happens, the most enjoyable thing I do on Saturdays is have dinner with friends.  More specifically, I enjoy having dinner with friends who are also Founders of companies.  We talk shop.  We exchange big ideas.  We think about creating the world, not responding to it.  I literally can’t get enough of that.

So I thought to myself “Why don’t I do something that involves sitting across from Founders and talking shop all day?”

I had no idea how to get paid for that.  It wasn’t a business idea – it was a passion.  As it happens, being really passionate about startups and Founders has really obvious business implications.

Yet what you see at Startups.co now isn’t a “perfect business opportunity”.  Building products for people who have little to no money wasn’t the fastest road to riches.

But building a product that allowed me to do what I love – talking to Founders all day – was the fastest path to building my dream job.  I worked toward building a company where every day I could have the most interesting conversations with Founders the way I loved to do on Saturdays.

The article you’re reading right now is literally the outcome of that passion. I get to sit around and think about startups all day.  It’s awesome.  If you were a sports nerd this would be like building ESPN.

Passion is the Goal.  Profit is the Means.

Not every passion pays well.  I don’t want to confuse being passionate with pursuing something that implodes.  That doesn’t end well either.

However instead of starting with “what will make the most money?” and hoping you like it, try starting with what you’re most passionate about and figure out how to do that profitably.

The difference in the approach is in using passion as your North Star.  At that point you’re making sure that however you’re going to spend your time, it’s going to be toward something you’re really into.  Some days it’s going to feel like you don’t notice you’re not getting paid and other days you won’t believe you’re getting paid to do something you love so much.

Most importantly, you won’t be deferring your life until later.  You won’t be putting years upon years into an endeavor that was never meaningful for you to begin with.  That kind of hollowness isn’t easily masked by profit, and it’s rarely well compensated to begin with.

You can’t fake passion.  And if you align your startup with your passion – you’ll never have to again.