The Good, the Bad, and the Ugly of a Bootstrap Startup

You can bootstrap or start out on a shoestring budget, but you have to wise enough to accept investments when the time is right 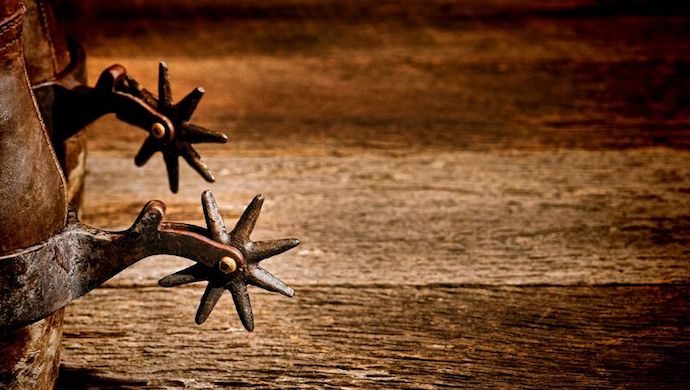 What exactly does bootstrapping your startup mean?

For the uninitiated, a bootstrap startup basically means that you self-fund your business, i.e. using the existing resources and internal revenue to drive your business, instead of raising any external funds. Given the wide scale availability of angel investors and venture capitalists, it’s hard to resist the chance to build a steady business without accepting external funds.

In fact most startups today forget the importance and the advantages of starting out on a shoestring budget. At this point, I can almost feel the startup founders scoffing at the idea of starting out with a minimal budget, but hear me out. Granted, bootstrapping your startup isn’t exactly a bed of roses. It’s rather a bed of thorns. But, before coming to a conclusion, one must weigh the options, the pros and the cons of a bootstrapped startup.

Without any further ado, let’s get down to the brass tacks. Let’s discuss the positives and the negatives of a bootstrapping startup. Or, as Sergio Leone would put it, The Good, The Bad and The Ugly! 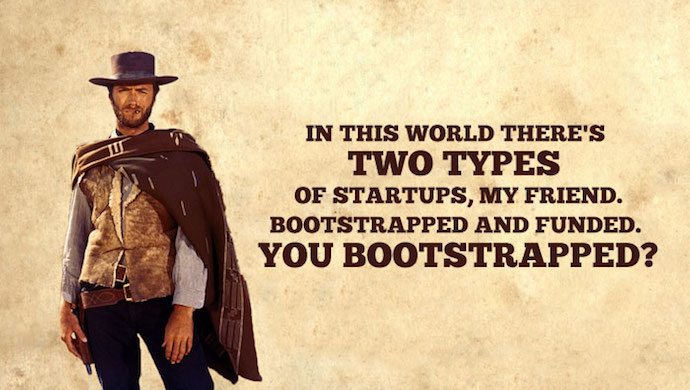 The Microsofts and the Apples of the world bear testimony to the fact that bootstrapping is the way to go. The garage to riches story of HP, Disney, and many more Forbes enlisted business giants is by no means an unattainable feat. What we as entrepreneurs so often forget is the fact that pressure transforms a chunk of coal into a diamond. Similarly, pressure to get things done on time and pushing the profit margin forces you to be creative.

During my research on the topic, I came across a successful startup from India — GrabOn. Currently, in the fourth year of operation, GrabOn is India’s market leader in the coupons and deals space. Bootstrapped from the get go, the startup has come a long way in a country where bootstrapping isn’t a sought after model.

The founder of GrabOn, Ashok Reddy is all praises for bootstrapping:

“Without undermining the efforts of the unicorns of the Indian ecosystem built on VC money, it is worth noting that bootstrapping offers you two things that venture capital mostly doesn’t — complete control and space for creativity.”

Ashok explains that when bootstrapping your customers are your sole source of capital thus helping you build a strong product. He goes on to talk about the urgency to build partnerships and strategic alliances to get every bit of promotion and coverage you could get. With a litany of satisfied customers, GrabOn has made the most of the bootstrapped model.

Moving on from the good to the bad and the ugly.

On the flip side, without receiving the external funding it can take a long time for your business to grow. Now, as an entrepreneur, it is your decision to accept investment or toil on with the existing internal revenue. If you feel that you can sustain your startup despite the delay in growth then, by all means, go ahead with the bootstrap model. However, if you aren’t confident enough then you should consider raising external funding.

If you happen to be a startup or a business that requires a sizeable amount of investment, such as an import business or large-scale production and manufacturing, it’s not very practical to bootstrap.

Now, this is where things can get a bit out of your hand. Unless you have a team that you can trust through thick and thin, it’s probably not a very good idea to bootstrap. Because without receiving any funding, you will not be making huge profits for quite some time. This can demotivate your fellow co-workers if they aren’t as dedicated to the product development as you are.

There might be days when you would find it tough to pay off the overhead charges and the bills for the workplace, thus putting you under a considerable amount of debt. You could either pull up your socks and put on a fight until you reach the top or opt for a round of external funding and see how things work out.

While most of the business giants had humble beginnings and bootstrapped their way to top, but they eventually accepted the investments when the venture capitalists reached out to them.

The bottom line is: You can bootstrap or start out on a shoestring budget, but you have to wise enough to accept investments when the time is right. Until then, toil away and create a product or service that stands out from the crowd!