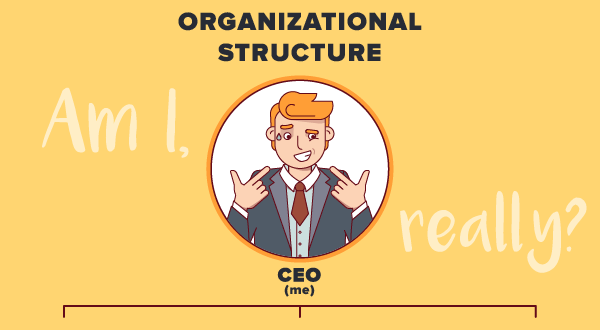 Anyone who founds a company is by default the CEO. My 9-year-old daughter incorporated her pet sitting business and is technically its CEO. But she doesn't walk around comparing herself to Jeff Bezos.

As Founder-CEOs, we need to have a very sober outlook on our new title and as such, so do all of the people around us. We basically need to take the title with a grain of salt while we prove what job we're supposed to have.

I coach my 5-year-old son's basketball team and according to everyone, I'm the "Coach." Is that because I'm a good coach, or know anything about basketball? No. I have no clue what a Point Guard i...

Our biomed startup is assessing the option of getting an exclusive license for IP owned by the University. The terms are to be negotiated.

How to see the behavior of users on a website?

How to see the behavior of users on a website?